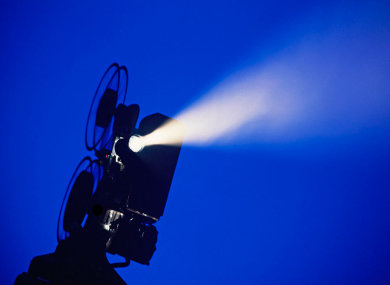 Cape Town has the looks that make South Africa’s oldest city her newest high-profile actress. Cape Town stars in commercials and feature films from all round the world, and has become a favoured location for filmmakers keen to make use of the city and its environs, natural beauty, and to employ a technically advanced film industry that can compete with that of

Europe or the US for skills and savvy.

The South African film industry goes back a long way. The first newsreels ever were shot in South Africa – during the Anglo-Boer War at the turn of the previous century. The weekly cinema newsreel African Mirror was launched in 1913 and ran until the 1980s. More recent are movies based on the story of Amy Biehl, the young American slain in a Cape township, and that of the “Bang Bang Club” of Eighties news photographers. Not to mention the slate of German TV movies and the Scandinavian reality TV show The Fear Factor.

Cape Town and its surrounds doubled for Utah, the Sierra Nevada Mountains, the Great Plains, prairies, the Rocky Mountains, the Niagara escarpment and sites of battles with the Native American Indians through the Civil War and World War II. Even the recreation of the bombing of Pearl Harbour was shot in South Africa, utilising local crew.

Cape Town Film Studios have secured the rights to the much anticipated Judge Dredd reboot which will also be the first major action movie to be shot in 3D in Africa. Movies that have been shot in the Cape include Country of my Skull featuring Juliette Binoche and Samuel Jackson, Lord of War with Nicholas Cage, Ultimatum with Vinnie Jones and Eddie Griffith, The Piano Player, featuring Christopher Lambert and Dennis Hopper and Manhunt with SA-born mummy star Arnold Vosloo – add to that the Clint Eastwood Oscar-nominated Invictus (starring Morgan Freeman and Matt Damon), and a long list of Bollywood movies.

For America The Story of Us, The History Channel did dramatic re-constructions which were shot in and around Cape Town; as were scenes for the major television series The Philanthropist.

The most lucrative part of the film industry in the Cape is the international commercials business with over 400 film shoots per year. French, German, British, American, Israeli, Belgian, Italian, Scandinavian and even Turkish commercials have been shot in Cape Town, all contributing to the multi-billion Rand worth of the industry.