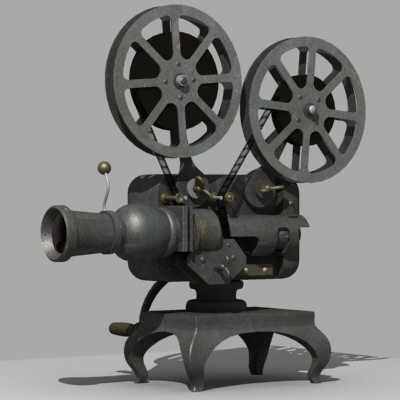 Mr. Mendelowitz built many homes in Plumstead in those early years and I remember a row of his “Blue Riband Houses” going up in Prince George Drive service road.

Dick Burton Street was, of course, eventually tarred to our great relief, as it used to get very pot-holed and uneven. Before then there was even a bus service for a time which must have been from Wynberg station up Dick Burton Street and on to Plumstead station. I remember catching the bus almost outside our house. This bus service was re-routed to Cassino Road after a time.

Slowly the houses crept down Dick Burton Street and the fields and tadpole pools disappeared. In about 1959 or 1960 the trees were planted on the pavements of Dick Burton Street. Just little saplings they were, and my mother used to water the one outside our house regularly and it grew really well. They are large thick trees now, a bit bent by the South Easter but most attractive.

Years before, while walking through the fields looking for a Christmas tree with my Mom, she told me a school was going to be built where we were walking. Eventually the John Graham School was erected there were we found our little Christmas tree in the veld.

Things were so safe than and, as I have already said, when I was very young, I used to spend a lot of time in the fields alone. Only once did I encounter a vagrant and he got a bigger fright than I as he hurried away into the bash as fast as he could.

In the early sixties my sister lived at No. 13 Churchill Road, and my parents having sold the Rotherfield Road house after my marriage, lived at East Lee Flats in Brent Road. It was nothing for my elderly parents to walk from Churchill Road up Tiverton Road, under the subway to their flat at 9 or 10 o’clock at night.

Lympleigh Park in the early days was just a field and we used to call it that, ‘the field’. In time saplings were planted, then came the swings etc. In 1951 there were houses in Medway Road overlooking the park on the south side, and in one of them, corner of Medway and Lympleigh Roads on the park side, lived Mrs. Cornhill who established Cornhill’s Commercial College which used to be in Wynberg.

As far as I can remember Naruna Estate was quite an established area in the 1950’s. The Naruna Cinema in Naruna Crescent used to be operative and my family used to go there on a Friday or Saturday evening. Although the projector bulb was incredibly dim, we managed to see some very good films there.
(By Mrs Vener Part 2)