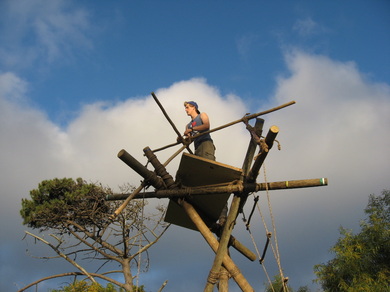 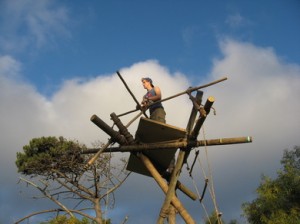 The Naruna Cinema referred to by Mrs. Venner is known to me as the Palladium and came to my attention when the owner decided to stop operating it and the 1st Naruna Boy Scout Group operated it as a fundraiser. They did so well that they were able to build there Scout Hall nearby in Churchill Road.

Having succeeded in their aim they then shared the operation with the 1st Constantia Boy Scout Group where I served for years as a member of the Lay Committee, and a Wynberg Group (4th Wynberg? – memory failing!) of Benghazi Road, Lansdowne.

We took turn about running the Palladium Cinema on Friday nights, for Saturday matinees, and on Saturday evenings. The unofficial ‘manager’ for the whole operation was Mr. Everest.

Those were the days when there was a large immigrant population in the Southfield area – they were brought in by Plessey – and the accents were those of the United Kingdom. Great cinema goers they were. As they found their feet and acquired their own houses elsewhere our audiences dropped drastically. Towards the end of this combined operation we often screened films for as few as six people!  This was great for what was known as Road Shows – we had to pay a fixed percentage of takings for those films; a low attendance meant a low hire charge!