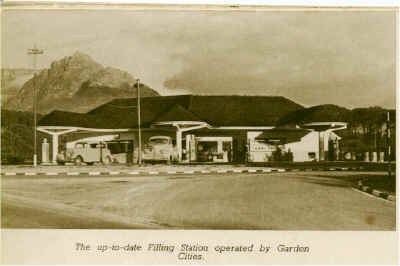 Posted in Neighbourhoods in Focus 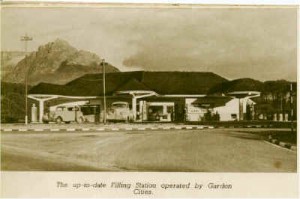 On  Saturday 11th February 1922  the first Pinelands resident, Garth Cox, moved into 3  Meadway.  This event was celebrated by a full page article in the Cape Argus.

Originally to be called Midwood, Pinelands is part of the original farm “Uitvlugt” which extended for several thousand acres across the then sandy and still desolate Cape Flats; on which the old Cape Colonial Government had laid out an economically unsuccessful forestry estate.

The original cost of plots was £6 19s. per 1,000 square feet, with the first plots selling for as little as £20 each. It was possible to obtain a house at Pinelands for a down payment of £40 or £50. Between August 1945, and the end of December 1947,  homes sold at an average cost (including that of the land and legal expenses) of £2,500 each.  Both single and double storied homes were produced and no two houses are exactly alike.

One Reply to “Pinelands Garden City”